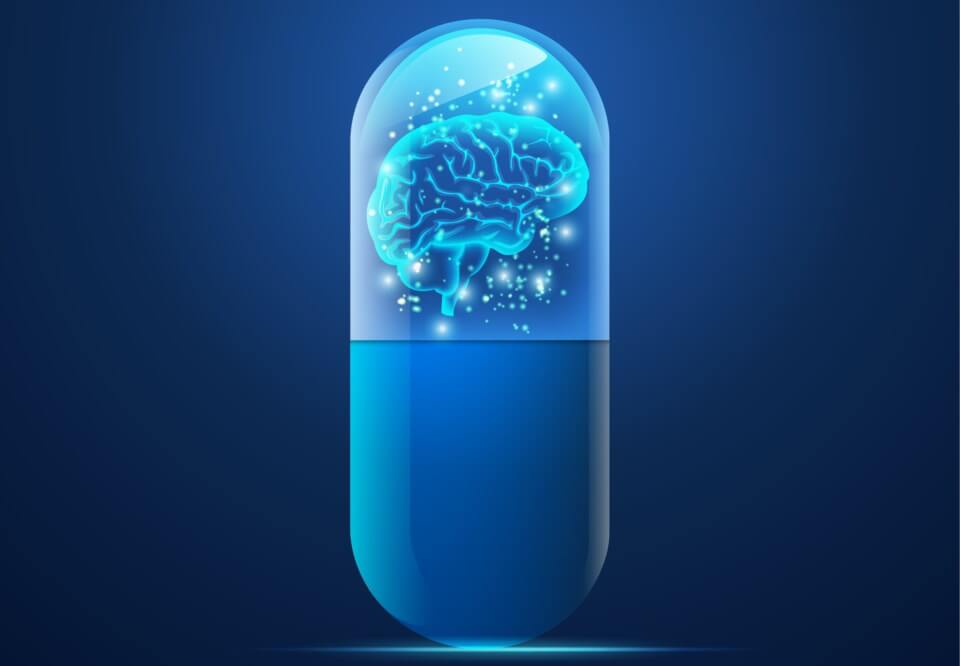 An innovative new drug that treats Alzheimer’s disease was approved for use in the United States by the US Food and Drug Administration (FDA). The drug, called aducanumab, is the first new clinical treatment to enter the market in 20 years and Nova Scotia’s own True North Clinical Research helped with the research leading up to its approval.

True North Clinical Research is involved in a variety of clinical research trials that help to develop treatment options and advances in healthcare for individuals living with Alzheimer’s disease. They have been working with Biogen, the company that discovered aducanumab, to study the efficacy and safety of the drug.

Though aducanumab is not yet approved for use in Canada, it is still part of ongoing clinical trials at True North Clinical Research. Nova Scotians who were part of the initial trial are still receiving the drug treatment. “We participated in the trial that led to the application for FDA approval and we currently still have patients receiving that drug at both of our locations,” says Nicole Blanchard, Director of Operations for True North Clinical Research.

Aducanumab is the first disease modifying drug approved by the FDA to treat Alzheimer’s disease. It targets the assumed cause of the disease, which is a build-up of beta amyloid proteins within the brain. Aducanumab works by attaching itself to these proteins which triggers the patient’s own immune system to target and remove them. This stops the proteins from causing further damage to the brain cells. Aducanumab is intended to be used by people living with mild cognitive impairment or people who are in the early stages of Alzheimer’s disease.

Previously, Alzheimer’s drugs have focused mostly on the treatment of symptoms. Though aducanumab is not a cure, it is expected to slow down the progression rate of the disease.

Important Research Happening in Our Own Backyard

All drugs on the market go through various stages of testing, from pre-clinical research to clinical research trials with patients who could benefit from the drug. It can take many years to determine if a drug is safe and effective.

Clinical research behind the approval of aducanumab was performed in Nova Scotia with volunteers right here in our province.  “Every single drug you take, from vaccines to allergy medications, whether it is available through prescription or over-the-counter, has gone through this process,” says Nicole. “It is exciting to know that Nova Scotians played a part in the development of a drug like aducanumab that may benefit many people living with Alzheimer’s disease.”

True North Clinical Research is actively seeking volunteers for a number of different clinical research trials. They also offer free memory assessments at their clinics in both New Minas and Halifax as well as genetic testing for Alzheimer’s disease risk factor genes. To find out more about how you can get involved in exciting clinical research opportunities, visit them online or call them at 1-855-378-8783.