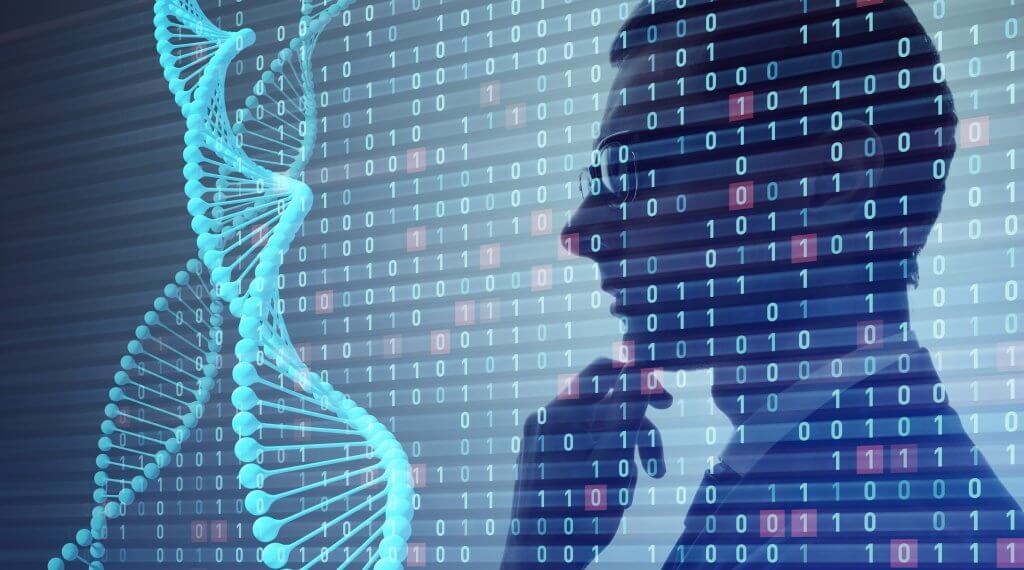 Centricity Research is working with Alzheon, a clinical-stage biopharmaceutical company, to help with important research that aims to improve the lives of people living with Alzheimer’s disease. They are actively seeking volunteers for a Phase 3 trial called APOLLOE4 that evaluates the effectiveness and safety of a new investigational drug formulated for people who have a specific genotype.

It is estimated that over 500,000 Canadians are currently living with some form of dementia, including Alzheimer’s disease. Through studies and trials like APOLLOE4, Centricity Research has been helping researchers discover treatments that have the potential to improve many lives here in Canada and around the world.

The specific purpose of the APOLLOE4 trial is to determine if a new investigational drug is safe and effective. The trial will help to determine if the study drug has the potential to slow or stop the progression of Alzheimer’s disease and possibly prevent the onset of symptoms. There are currently very limited medication options for people living with Alzheimer’s disease.

Genes and the Risk of Developing Alzheimer’s Disease

Centricity Research is actively looking for genetic testing volunteers who are between the ages of 50 and 80 years old and are interesting in learning more about their own risk factors for developing Alzheimer’s Disease. Centricity Research’s goal is to test 1000 Nova Scotians for the desired APOE4/4 gene combination.

Genetic testing in Centricity Research’s program is done at one of their research locations in Halifax or New Minas. The clinical staff will then provide the results of the genetic testing as well as information about study or trial options that are available. If a volunteer is found to have two APOE4 genes, they may be eligible to participate in the APOLLOE4 trial, or other clinical research opportunities, when they are available.

Centricity Research also offers their memory testing services at no cost.  Qualifying participants in the memory clinic are also able to take part in clinical research trials, but there is absolutely no obligation to do so.

How to Get Involved
Being part of medical research through clinical trials is an exciting and important way that the general public can help to improve the lives of people diagnosed with Alzheimer’s disease around the world. Getting involved is simple and the clinical staff at Centricity Research ensures that all volunteers are completely informed every step of the way.

To find out more about the important work that Centricity Research is doing with the APOLLOE4 trial or to talk to a clinician about memory or genetic testing, call 1-855-378-8783.